I enjoy Photographing Crocodiles, although they can be difficult to locate because of the somewhat

nomadic nature and ability to travel long distances in search of food and aquatic conditions.

Some of my favorite places to photograph Nile Crocodiles are the Chobe National park in Botswana,

the MalaMala Game reserve in South Africa, and the Mashatu Game Reserve in Botswana.

The Nile Crocodile can reach a weight of up to 1000 kgs and a length of 6 meters. They are quite fast for

short distances, reaching, speeds of up to 11 km per hour, can stay under water for up to an hour, and

have a jaw and teeth designed for gripping, not chewing. With a special valve in the back of the throat

called a gular flap, crocodiles can catch prey under water without drowning, however they can not swallow

under water, the gular valve remains closed while the crocodile remains underwater, once surfacing the

Gular valve opens and the Reptile can swallow its prey.

Breeding starts in May with a long courtship as the eggs begin to develop in the female, conception

normally takes place around late October. With a gestation period of approximately 90 days, up to 80

for approximately six weeks. The sex of the young crocodiles is determined by the soil temperature in

which they were incubated, the warmer temperatures of 31 to 34 centigrade producing the males and 26

to 30 centigrade producing the females. Only one out of fifty young will ever reach adulthood. 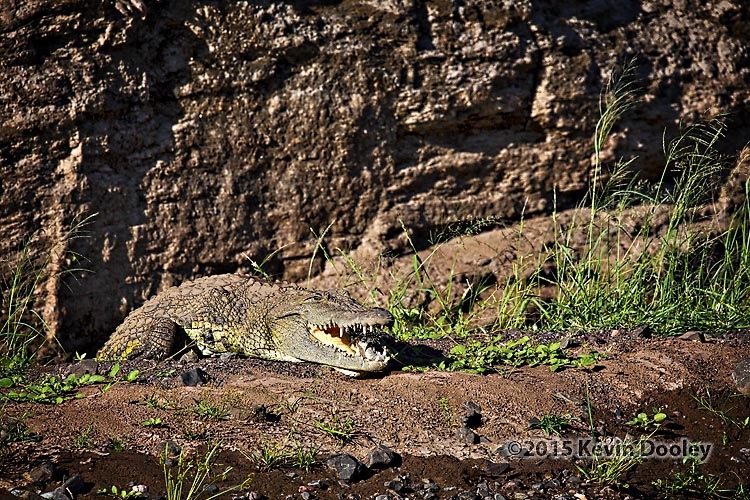 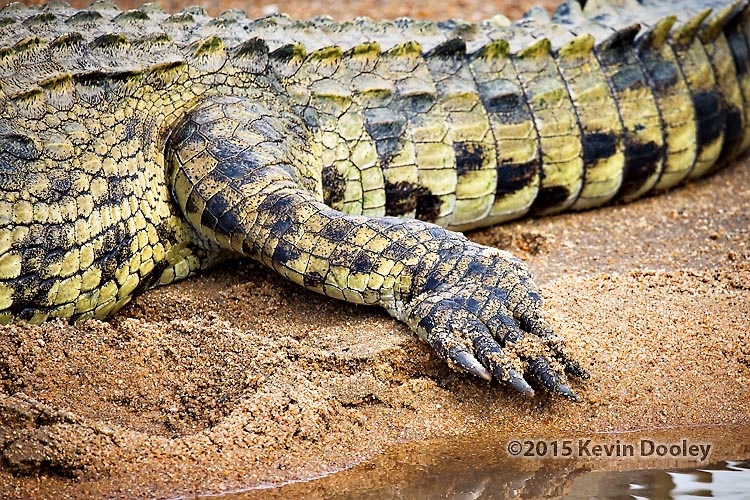 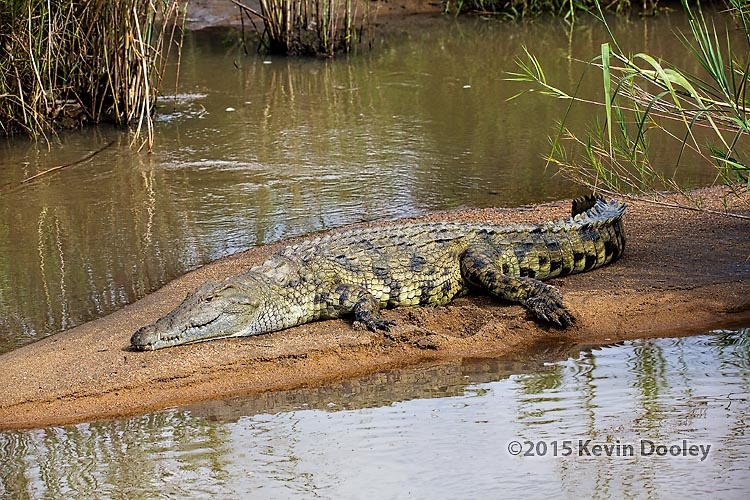 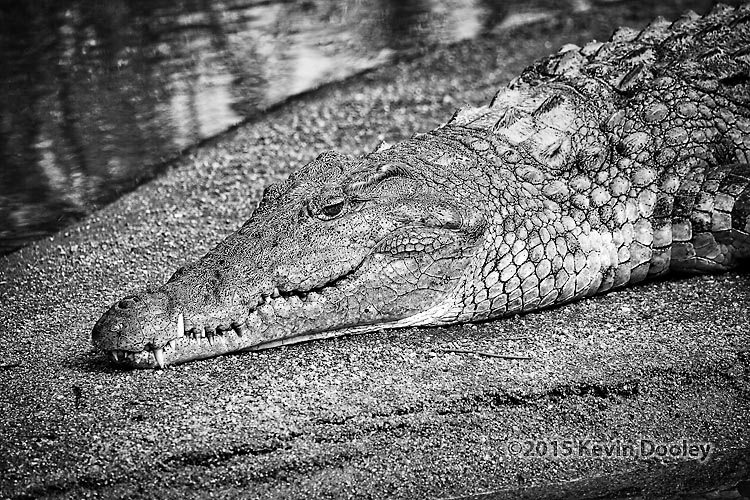 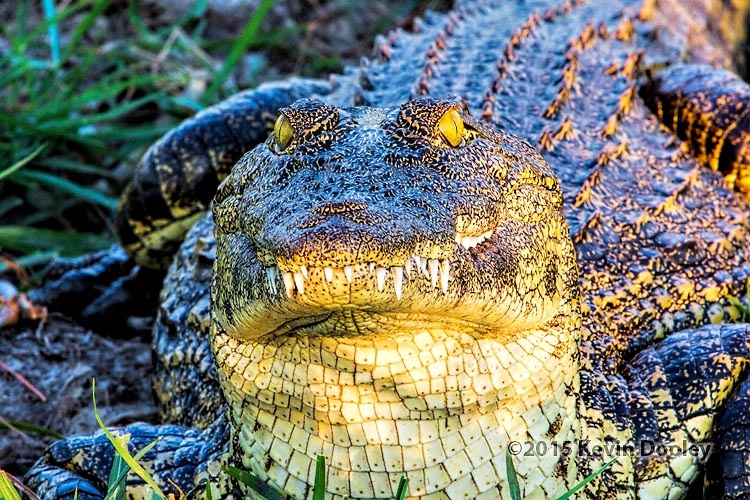 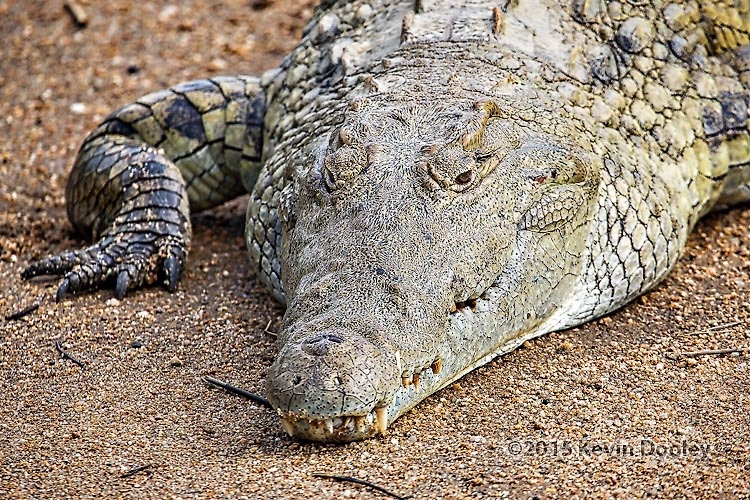