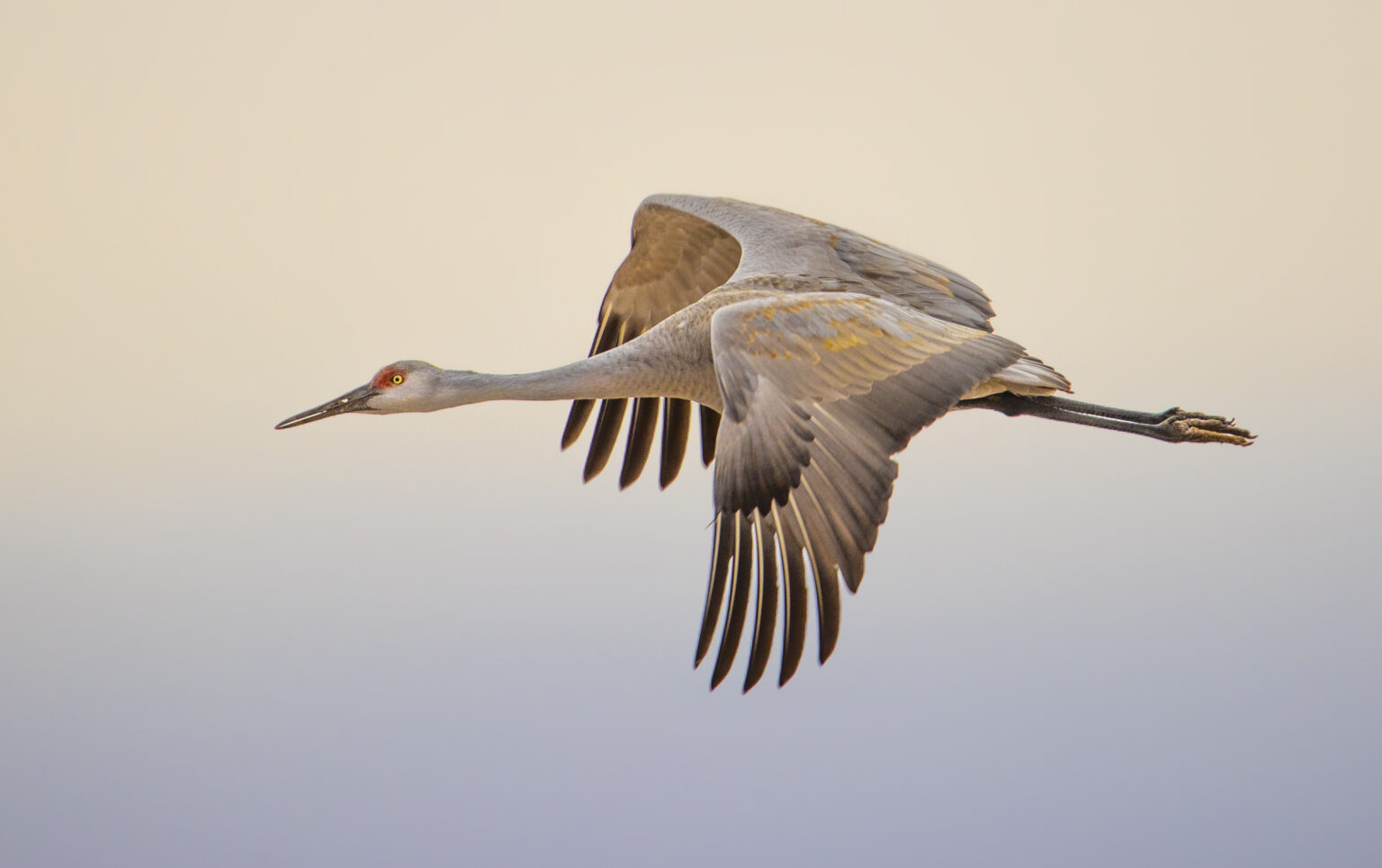 Kevin Dooley is an award-winning Wildlife and Wedding Photographer who grew up in Placitas, New Mexico. At the age of 18, he enlisted into the Navy and served on an aircraft carrier. After he completed his service he returned to New Mexico and opened his own photography studio in Albuquerque which is still running 37 years later. His passion for wildlife photography and Africa, led him to his safari adventures and he eventually opened Idube Photo Safaris. Kevin is a certified FGASA (Field Guide Association of South Africa), Wildlife Guide, a PPA Master Photographer and takes guests from all over the world on amazing photographic safaris in Africa, Alaska, the Amazon, India and the Antarctic. He also teaches wildlife and wedding photography workshops 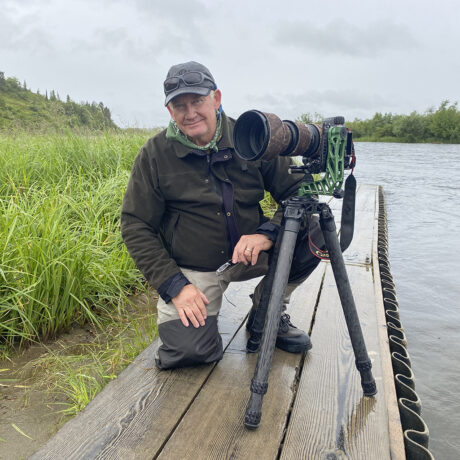 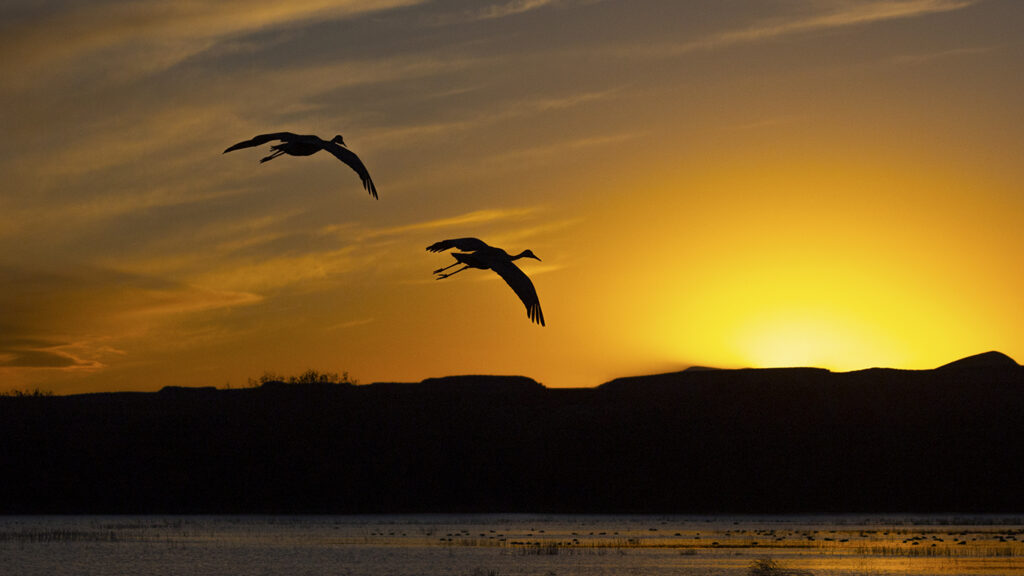 The Bosque del Apache National Wildlife Refuge is one of the top sites in the US for bird photography, with over 300 species. We will be there during the best time to photograph the mass ascension in the morning and the evening departure of thousand migratory birds. 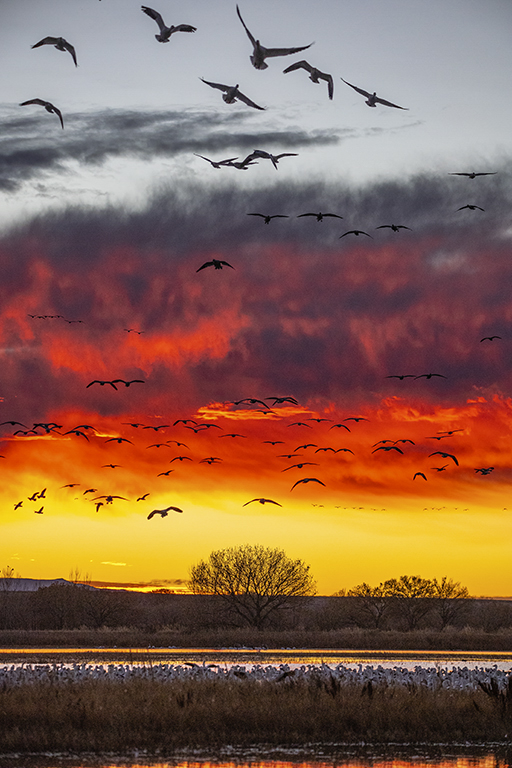 The Bosque del Apache National Wildlife Refuge is one of the best destinations for bird photography in the US. With over 375 species it is located along the Rio Grande river near Socorro, New Mexico. Join us for three days of photography at the best time of the year to photograph the greatest amount of migrating birds. The Bosque is alive with wildlife during the mild winter months in New Mexico. 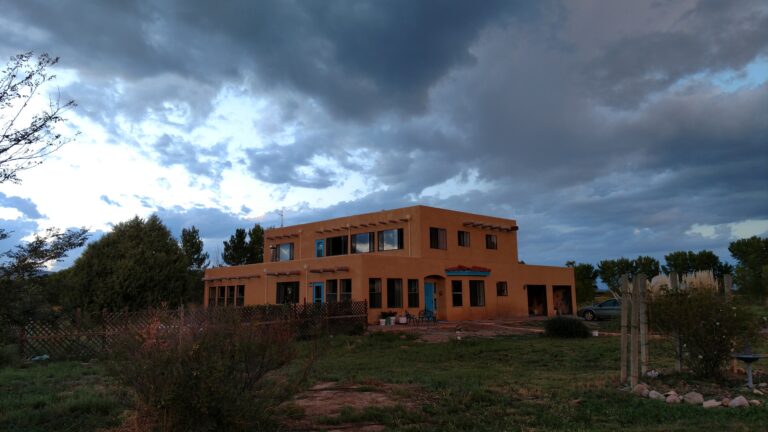 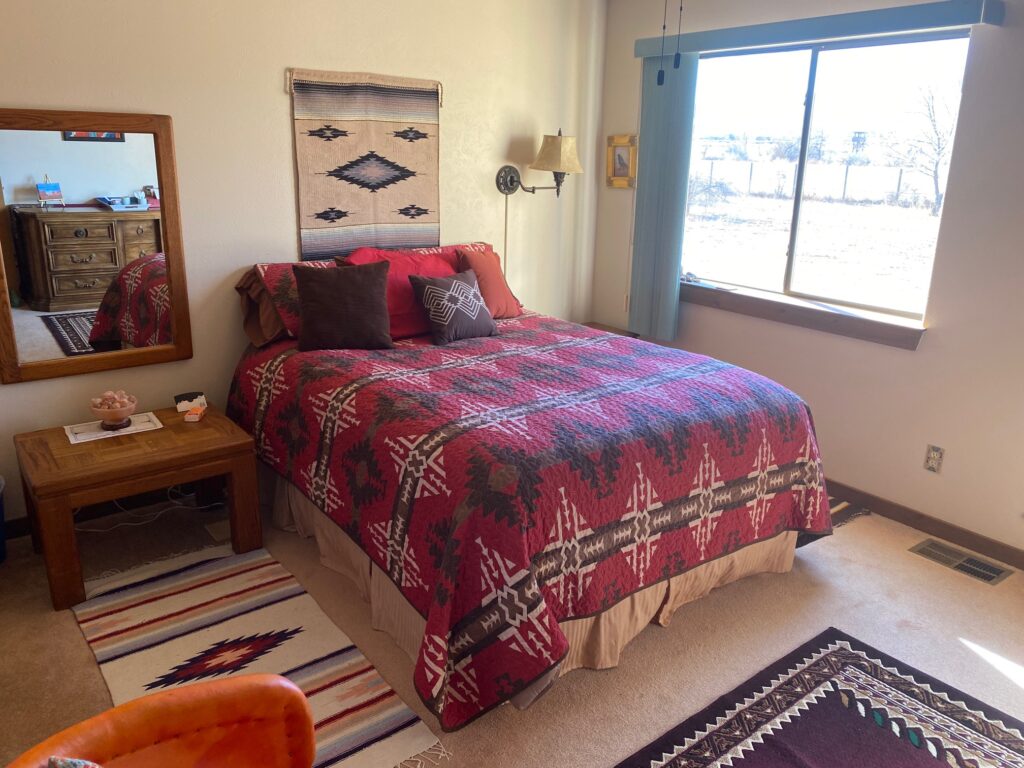 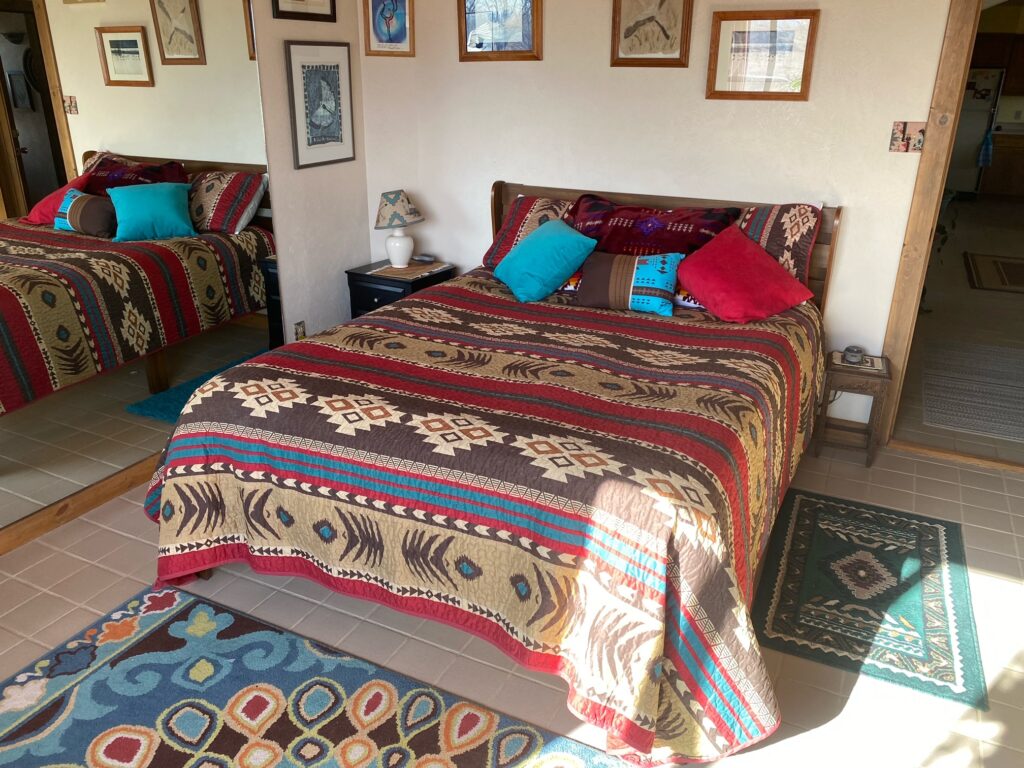