I’ll never forget the day I created this image of a Black Vulture. We were headed up river just as the light was starting to peak over the thick canopy of the wild and stunning Pantanal region of Brazil. A place that I have learned to love and admire, a place of great opportunities to photograph wildlife. I was feeling a bit full from the huge breakfast of fried eggs over easy, crispy bacon, and an assortment of fresh fruits and home baked breads. I had slept so well the evening before. After all the excitement of some incredible Jaguar sightings, a beautiful day on the river, and enjoying my friends, I was ready for a restful night of sleep and dreams of the new day ahead. The sounds of the river and surrounding jungle are such a melody to fall asleep with.

All Photographs by Kevin Dooley and Jeff Morrison 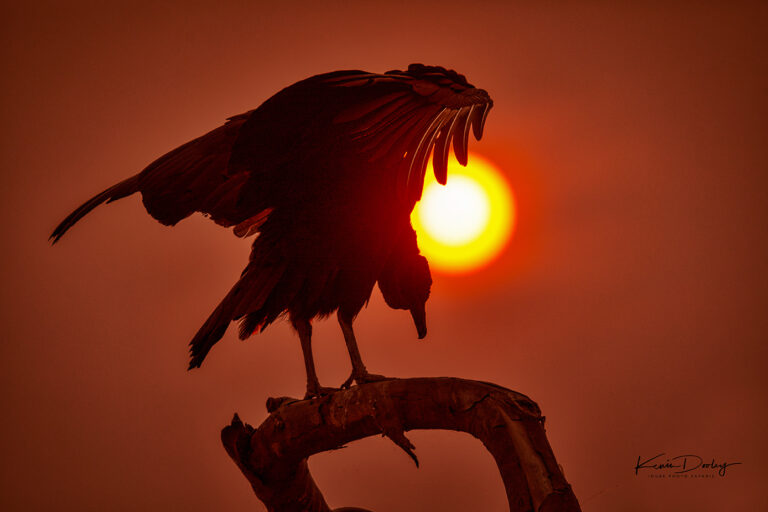 The fires were heavy in the Amazon and spreading, although the fires were several hundred miles away, the sky was filled with a thick smoke. Fortunately most days we were able to escape the over hanging cloud of smoke, however this was a morning where the winds had pushed the haze straight towards us.

We were headed to a Jaguar sighting that we had located the evening before, a large female Jaguar had taken down a Caiman and was feeding on it. The spray of the cool river water was refreshing and invigorating. My body and mind were filled with the normal excitement I get when we head out on a new and exciting morning of adventure, I get this massive amount of excitement no matter where I am in the world. Something about being out in the wild with my favorite camera gear, great friends, and a sense of discovery that just gets my blood flowing. I simply love it.

The Jaguar was hidden deep in the bushes and we could only make out a few of its spots, however the black vultures were waiting for a chance  to feed on the remains of the caiman. As the Sun rose the smoky sky filled the morning with incredible color. I moved our boat and lined it up with the vulture. As the vulture opened its wings, the feeling was overwhelming. A burning Amazon, a jaguar on a caiman kill, a vulture in his paradise. 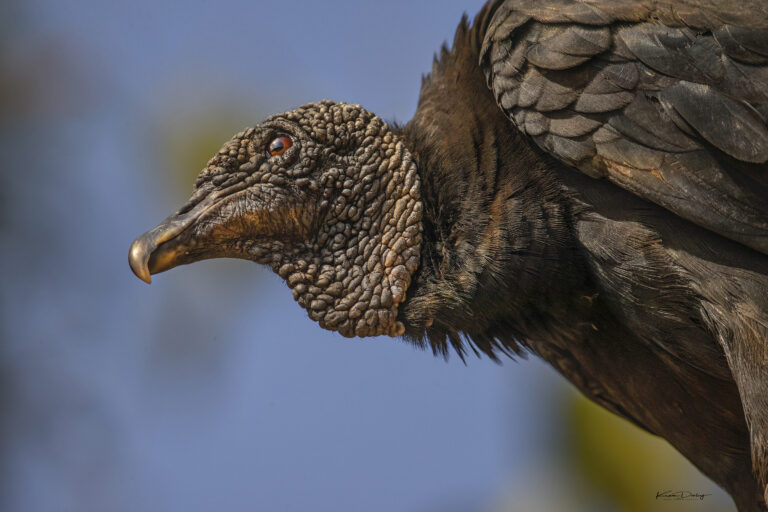 The Black Vulture is a stunning bird to photograph. These scavengers reside in the southern parts of the United States as well as Central America and South America. They are a bit smaller than their red headed relatives, the Turkey Vulture. The Black Vultures are not as adept in the art of smell, however, they do have an incredible sense of vision. They use their vision to spot other birds of prey and then zero in on the kill. They can live for approximately 20 years, and are very strong flyers. Like other vultures they will wait for the air to warm up before taking to flight.

I like to say that the bird photography in the Pantanal is second to none, but I am still there for the Jaguars. The birds, caiman, and other species are amazing to photograph, but I am a huge lover of photographing the wild cats, and this is the place to find the Jaguar.  The Jaguar in my opinion is one of the most elusive and cunning of all the big cats. Only the tiger in India pulls the kind of overwhelming feelings of intensity that the Jaguar gives me. In fact, I still have moments where I get so caught up in the moment that I forget to raise my camera. 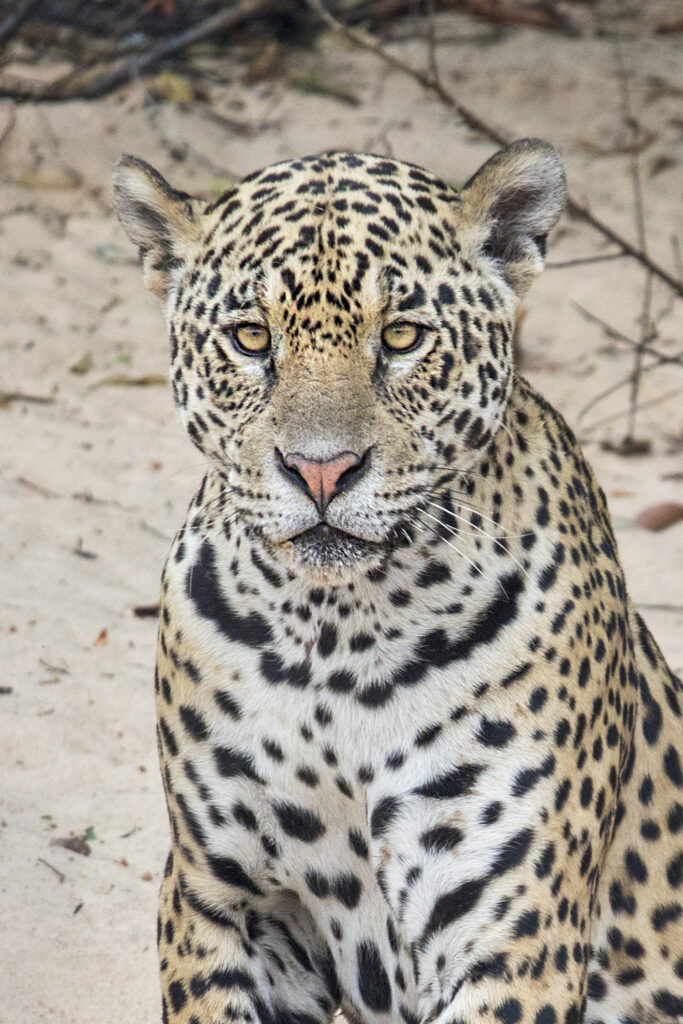 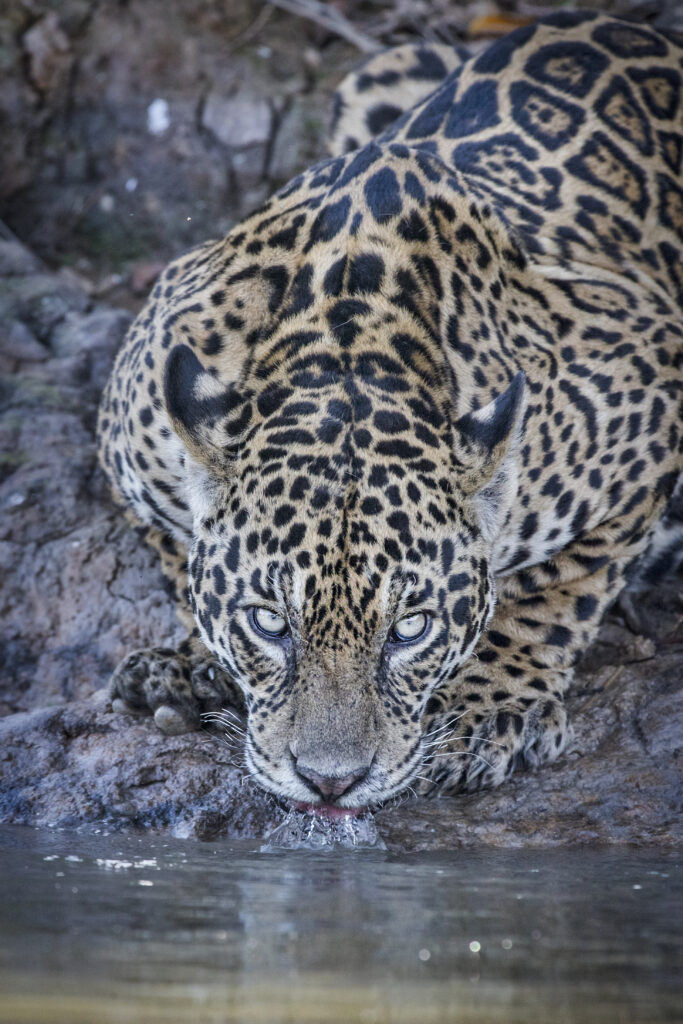 One of the best things about being a wildlife photographer and guide is getting to experience the joy of the photographers that accompany me on my safaris. To witness the expressions, the holy moly moments, the excitement in their voices, when an image and or a sighting is beyond expectations. This brings a kind of joy to me that is hard to explain, a sense of being part of fulfilling a persons dream.  To know that one of my guests just got an image of a lifetime, is to know true happiness and satisfaction. I often travel with my buddy Jeff and he always comes home with some truly prize winning images. What an honor it is to say I was there when he got that image, I saw his smile when it happend, I simply love it when a guest or travel companion gets an image of a lifetime.

A few of my buddy Jeff Morrison’s Images from the Pantanal.

Our last safari to the Pantanal was very successful, averaging six to eight Jaguar sightings a day. We would head out just at day break and return to our floatel for a wonderful lunch and maybe a short nap or some photography workshop time. Mid afternoon we would head back out and stay on the river till dark. Often getting to enjoy a beautiful sunset as we headed back to the floating lodge for an incredible dinner and a restful nights sleep.

The techniques of photographing Jaguars are quite different than just about any other species I have photographed. Because of their very reclusive nature they are often located in the shade and require higher ISO’s and some compensation in shutter speeds and f-stops. However, the biggest challenge can be photographing these cats from a moving boat. When you combine a telephoto lens and almost constant movement from a rocking vessel , it can create some very unique challenges. It is mandatory to work with fast shutter speeds, at least faster than the focal length you are shooting at. In addition you will need to pre determine your shutter release time. On a moving boat, by the time your brain and your finger on the shutter release button connect the position of the image may change. This takes a little practice, another way to deal with this is to shoot a little loose, giving yourself some cropping space. 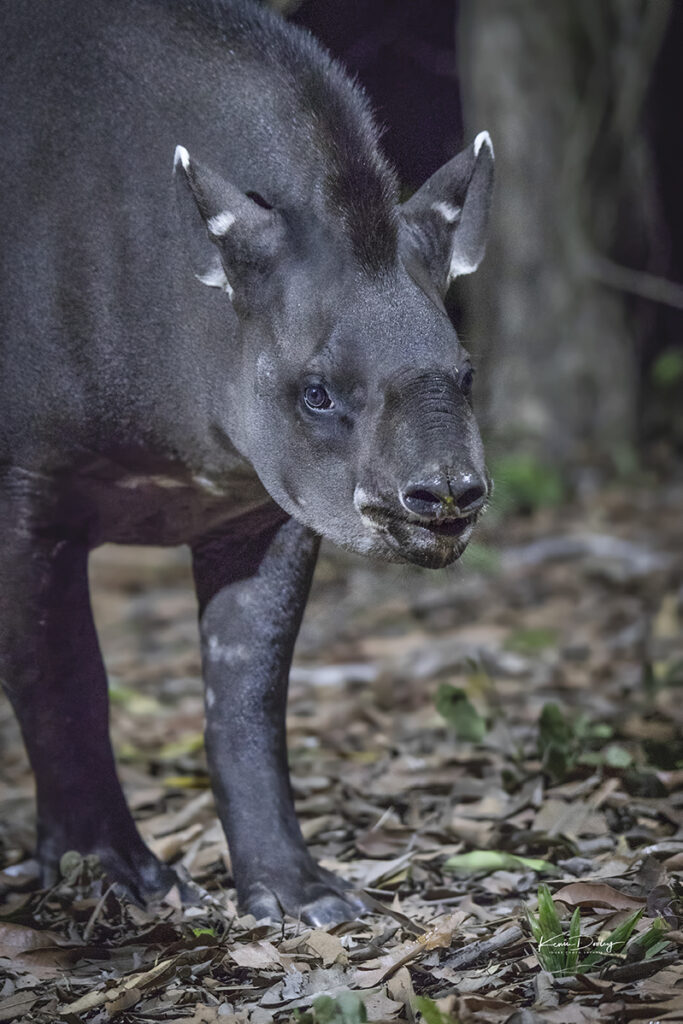 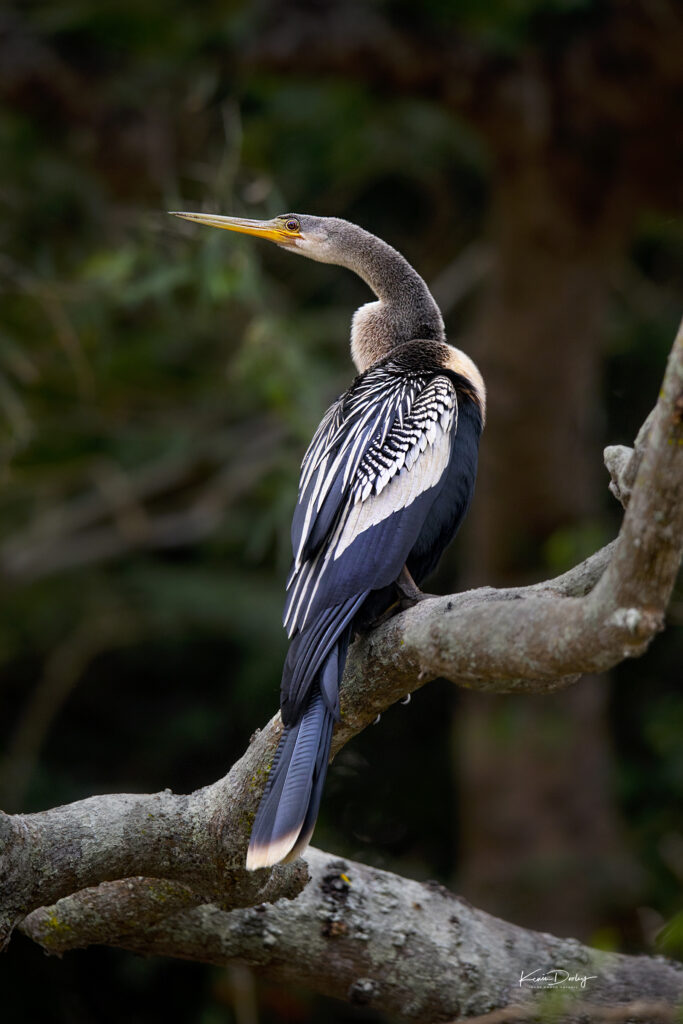 Jaguars are similar to tigers in the sense that they have a very vivid and busy pattern that provides very good camouflage for them. This type of marking is designed to confuse the viewer and to make it more difficult to be seen. This is a great asset for the animal, however,  it makes our job as photographers a lot more difficult. Being presented with photographing an animal that is designed to blend into its environment through a series of busy patterns adds a touch of difficulty in creating great images. The lighting on both the subject and on the background play a huge role in the success of this challenge. The more light on the subject and the less light on the background will increase your odds of success. Both drawing your eyes straight to the subject, and blocking off unpleasant distractions within the environment of the photograph. The Pantanal is basically a jungle, finding and photographing Jaguars in clear areas is not an everyday encounter, when it happens it is certainly a blessing. Its important to use your skills as a photographer to give yourself the best advantage of a great image no matter where you may encounter the Jaguar. This is where your choice of depth of field will come in handy. Taking into consideration that Jaguars have very large heads, much larger than leopards as an example. The distance between the tip of the nose and the eyes can be upwards of eight inches. If a Jaguar is looking straight at you, depending on the focal length and angle, an f-stop of 7.1 or maybe 8 might be needed to hold the focus on both the eyes and the nose. However, you want your background to fall out of focus as much as possible. Therefore shooting in anything past f8 could lead to a confusing image with too much going on in the background. When the subject is in a profile position I often drop my f-stop down to 5.6 or 6.3. The other advantage to these lower f-stops is that it will allow you to maintain a fast shutter speed. This is very important considering the movement of the boat and the long focal lengths that are normally used with wildlife. 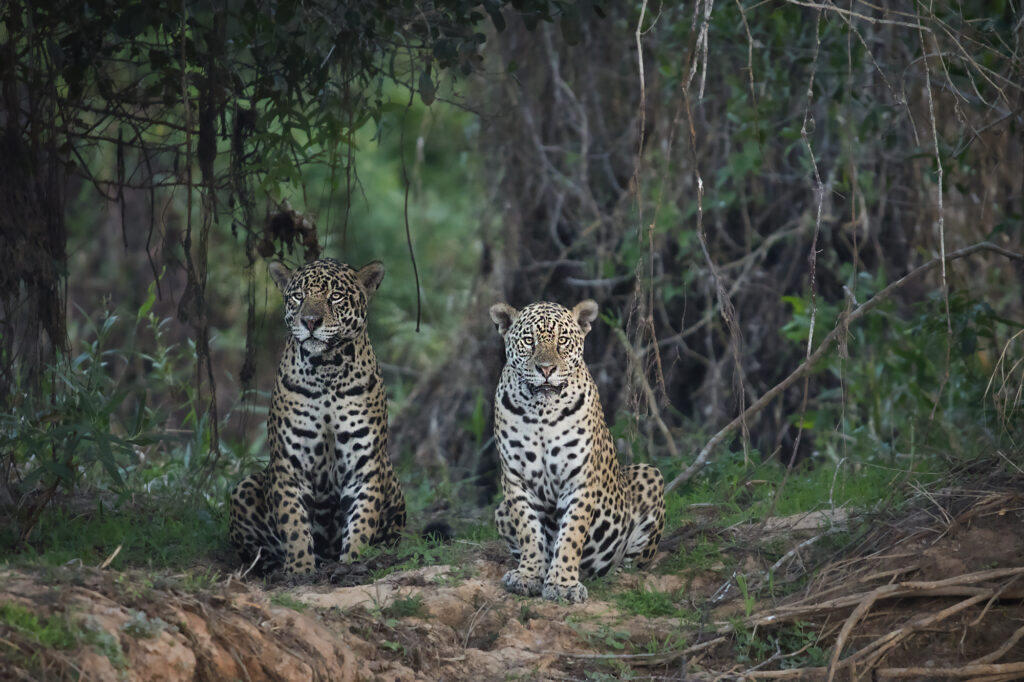 Our next photography tour/workshop to the Pantanal will be August of 2020. Fallowed up with another tour in August of 2021. Join us on this stunning wildlife experience where the adventure of photographing the wild Jaguar of South America becomes a reality.

The Jaguars of Pantanal